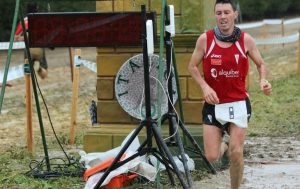 These are the words of Juan Antonio Pérez, a promising young athlete in national athletics. Coming from Ciudad Real, this athlete came to Madrid to train some years ago at the High Performance Centre in the capital and to dedicate himself to this sport in a professional way. His trajectory augured a promising future until one day he started to complain about his hip. “The doctors told me that I had a small dysmetry: my hips were slightly higher on one side than on the other”. After studying his stride, the doctors made him wear insoles to try to correct it, but from then on the discomfort started. “I started to have pain in my back and knees,” says Juan Antonio, who finally had to stop training and return to Ciudad Real.

For two years this sportsman visited different doctors who passed the problem on to other physiotherapists without finding a solution to his pain. After undergoing hundreds of MRI scans that failed to find the key to the problem, at the beginning of last summer, a friend told him about the physiotherapist José Manuel Cobo López, a member of the Clinalgia intervention group, who recommended the ozone therapy treatments offered by Dr. Javier Hidalgo in Granada.

Once there, Javier explained to him how the insoles had modified the way he stepped, changing the entire biomechanics of his leg and causing him pain. “With the insole, I was stepping badly and that decompensated my musculature, causing muscles that were not prepared for it to start working, and my whole body began to ache, from my back to my foot”. Thanks to the effect of ozone, Juan Antonio began to recover all the muscles that had been stifled by the pain. “Thanks to Clinalgia I was able to run again. Unlike other doctors who focused on recovering the knee, Javier understood that it was the whole muscle chain that was wrong and that’s why I was cured”.

In just a few months, after no more than 6 sessions applying ozone on the lower back and knee, Juan Antonio returned to training. “In October I was running again. I returned to Madrid and this weekend, without going any further, I finished 5th in the Spanish Club Championship”, he says enthusiastically. “In fact, next March 15th the individual championship will be held and I think I have a chance to get into the top six and go to the world championship”. From Clinalgia we hope that this is the case and that Juan Antonio’s recovery process becomes that of many more athletes who, like him, say goodbye to pain once and for all. 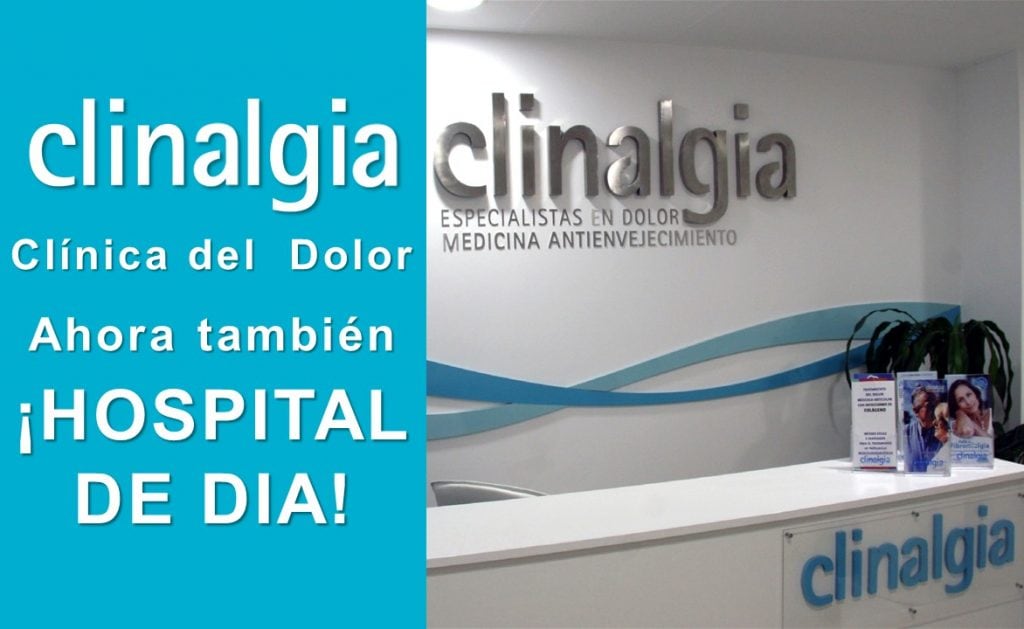