Locomotor system. What it is and how it works 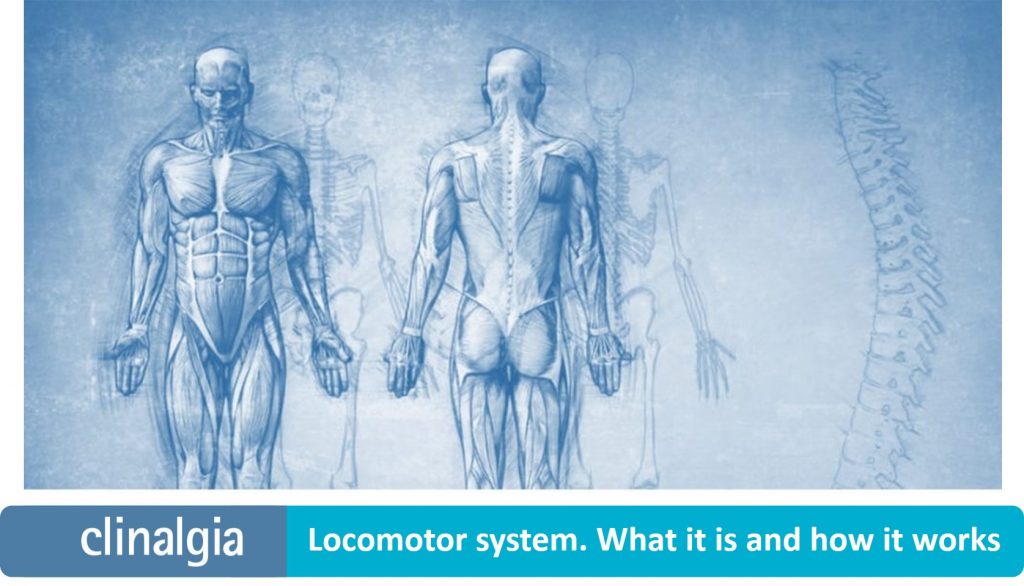 The locomotor system is a musculoskeletal system highly sensitive to our environment and our emotions.

It is a necessary ally to respond to threats, and at any suspicion of vital danger our muscles tense up preparing us for fight or flight.

What is the locomotor system?

The bones are the struts from which our muscles hang, with which they are joined by tendons.

Muscles shorten as they contract, bringing the bony structures closer together or moving them away from each other, helping us to move and move.

This defense system is so sensitive that it can even be activated without any real risk or threat to our life.

Function of the locomotor system

Our locomotor system has the function of supporting our organism.

Our fears, certain thoughts, uncertainty, even a minor change in our environment, can trigger a “total defense” response, with the energy drain that this entails.

Emotional stress is an activator of this defense mechanism, which responds by tensing our musculature, which prepares itself for an unreal combat and ends up exhausting itself, generating fatigue and lack of strength.

When we are extremely sensitive, our muscles are also sensitive, and the state of alertness contracts them continuously, shortening them and causing them to suffer and become fibrous.

Parts of the locomotor system

Muscle tension becomes continuous and unconscious, eventually causing more pain, both in the tense muscles and in those structures related to them, such as tendons, ligaments, joints or fasciae.

It can also happen that a series of muscles are strained by bad postural habits or by a skeletal peculiarity.

For example, if our spine is deviated or we have one leg shorter than the other, our muscles will live adapting to this forced position which, depending on each person, may:

Postural overloads are also the cause of myofascial syndromes.

Muscles become stiff and tight bands form in them, limiting their elasticity and effectiveness.